We engage people with love (Philia ‘brotherly love’) to help them get meaning from work.


We influence people with positive energy, optimism and hope.


We connect with people on a high EQ level. We do this through humility and empathy, by listening to understand, appreciate and respect their unique goals and challenges.

At Themba Thandeka Leadership Institute we serve business people and encourage leadership teams to follow the path of servant leadership.

We aim to bring out the God-colours and God-flavours in businesses.

We use our people’s ability to rapidly develop and maintain relationships to get to the true need of the individual and the organisation.
We show Thought Leadership through sharing insights and collaboration with key partners.
We custom design quality programmes with relevant content, continuously.
We are fanatical about great execution. 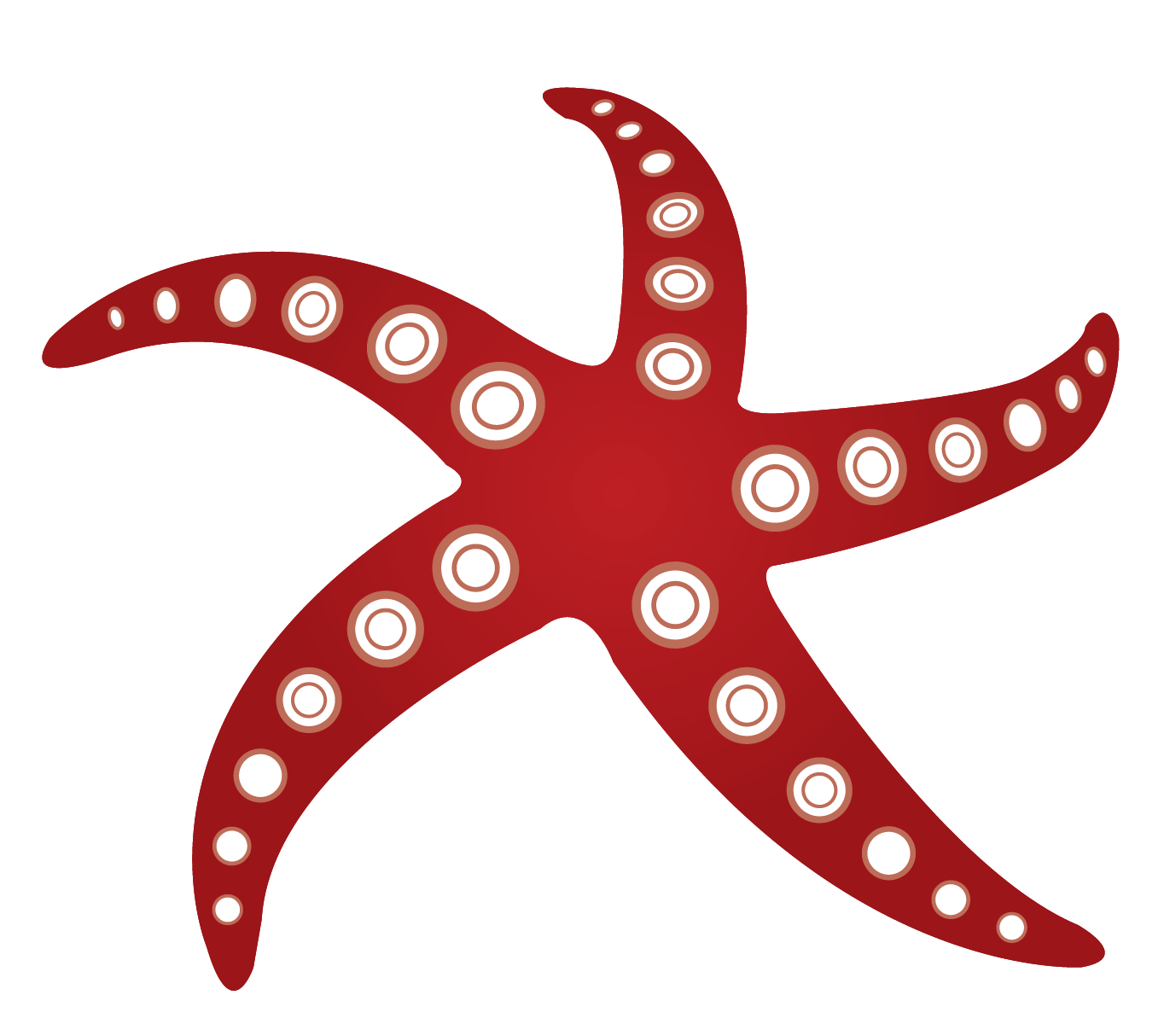 Starfish have an incredible quality to them: If you cut an arm off, most of these animals grow a new arm. And with some varieties, such as the Linckia, or long-armed starfish, the animal can replicate itself from just a single piece of an arm. You can cut the Linckia into a bunch of pieces, and each one will regenerate into a new starfish.

They can achieve this regeneration because in reality, a starfish is a neural network – basically a network of cells. Instead of having a head, like a spider, the starfish functions as a decentralized network. Get this: for the starfish to move, one of the arms must convince the other arms to cooperate and move as well. The brain doesn’t ‘yea’ or ‘nay’ the decision. In truth, there isn’t even a brain to declare a ‘yea’ or ‘nay’. The starfish doesn’t have a brain. There is no central command. Biologists are still scratching their heads over how this creature operates.

The Starfish and the Spider, Brafman and Beckstrom 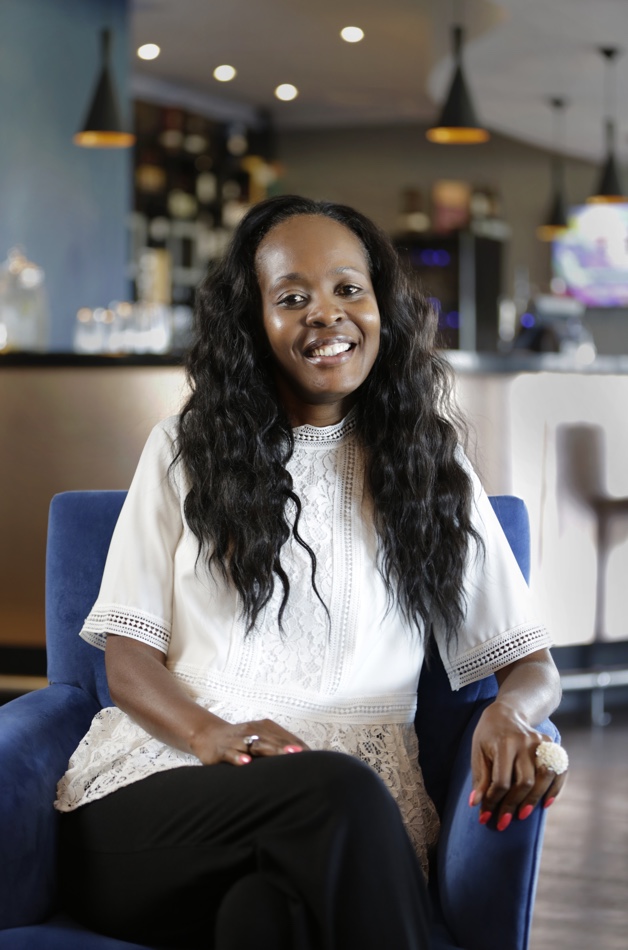 Agnes, is a strategist, who has practical leadership experience across diverse organisations in corporate South Africa, which culminated in her being made the Chief Executive of one. She possesses a Master’s degree in Strategy, a Bachelor’s Degree in Business Management, and numerous other Diplomas and certificates. Her areas of expertise include leadership development, employee wellness, strategic planning, women empowerment and change management. 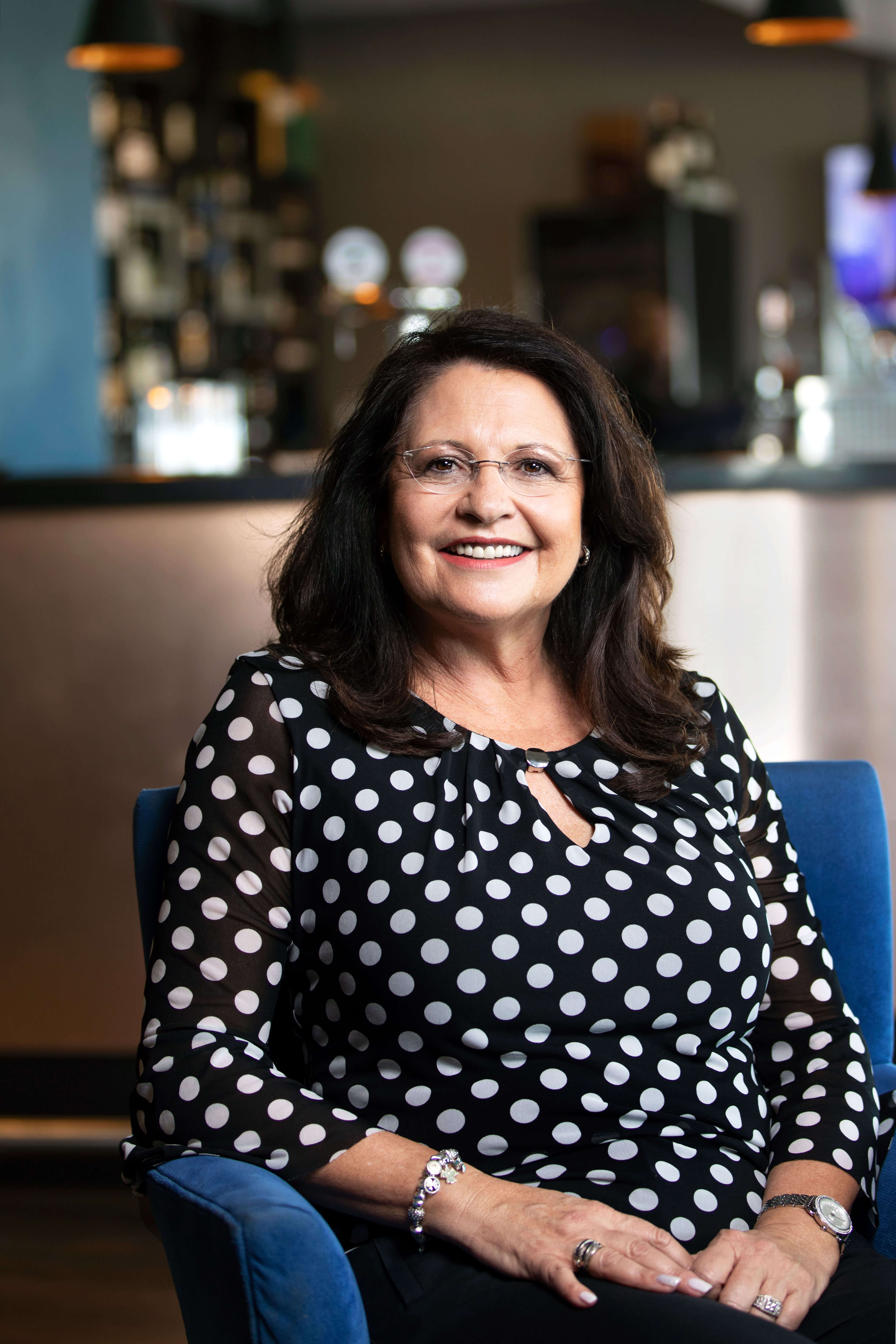 Charmaine is an Operations Specialist with more than 30 years’ experience and a demonstrated history of working in the financial services industry locally and in Africa. She is passionate about service excellence, and has a track record for being able to optimise processes to underpin these specific aspects. She motivates people to deliver consistently, as her track record shows, managing large teams of people in South Africa, and in the rest of Africa. Through her vast experience she has developed the natural ability to understand businesses’ strategies, identify their challenges, facilitate their people, and enable them to execute their strategies. Charmaine holds tertiary qualifications in Commerce and Investment Management, as well as a Certificate in Business Coaching. 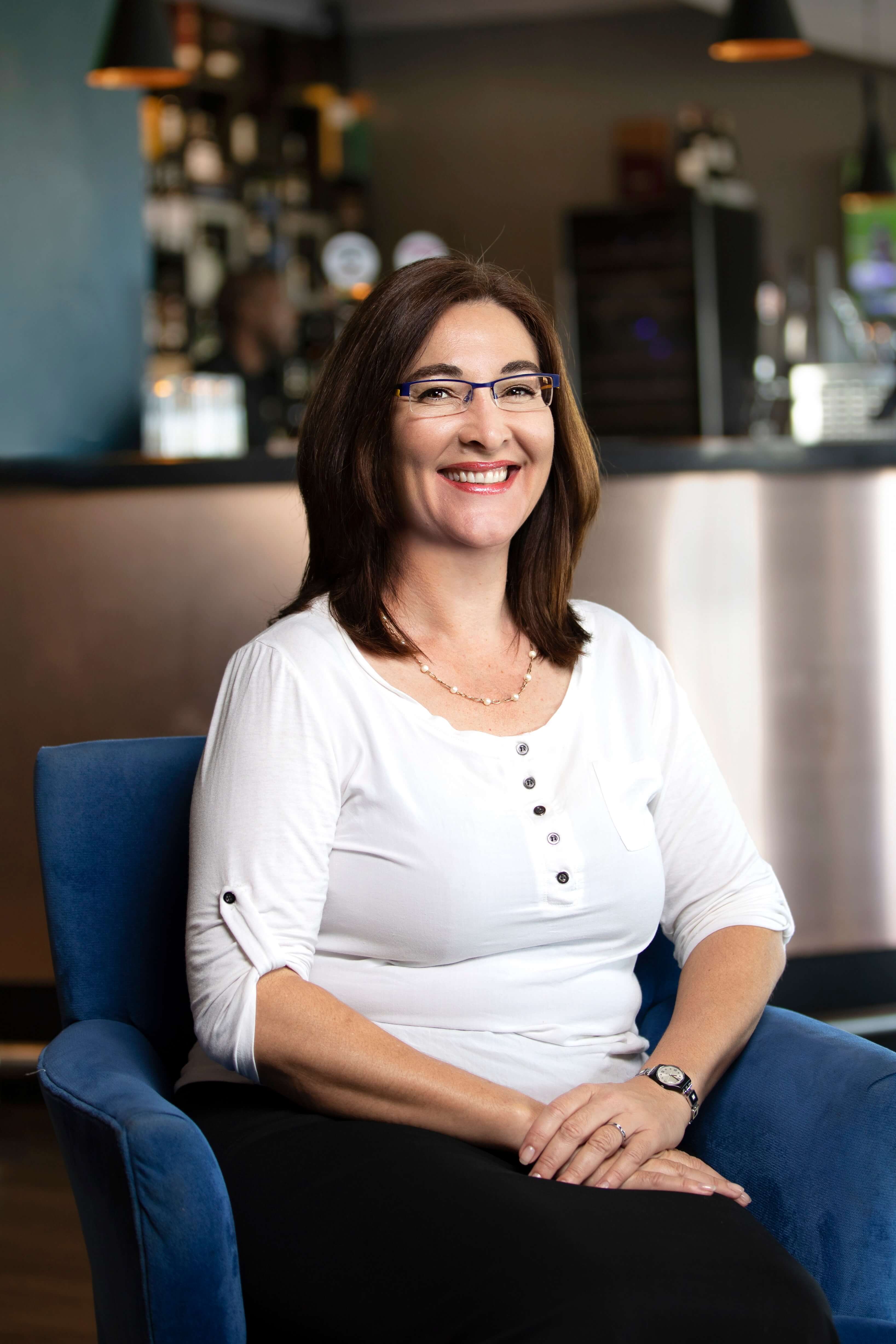 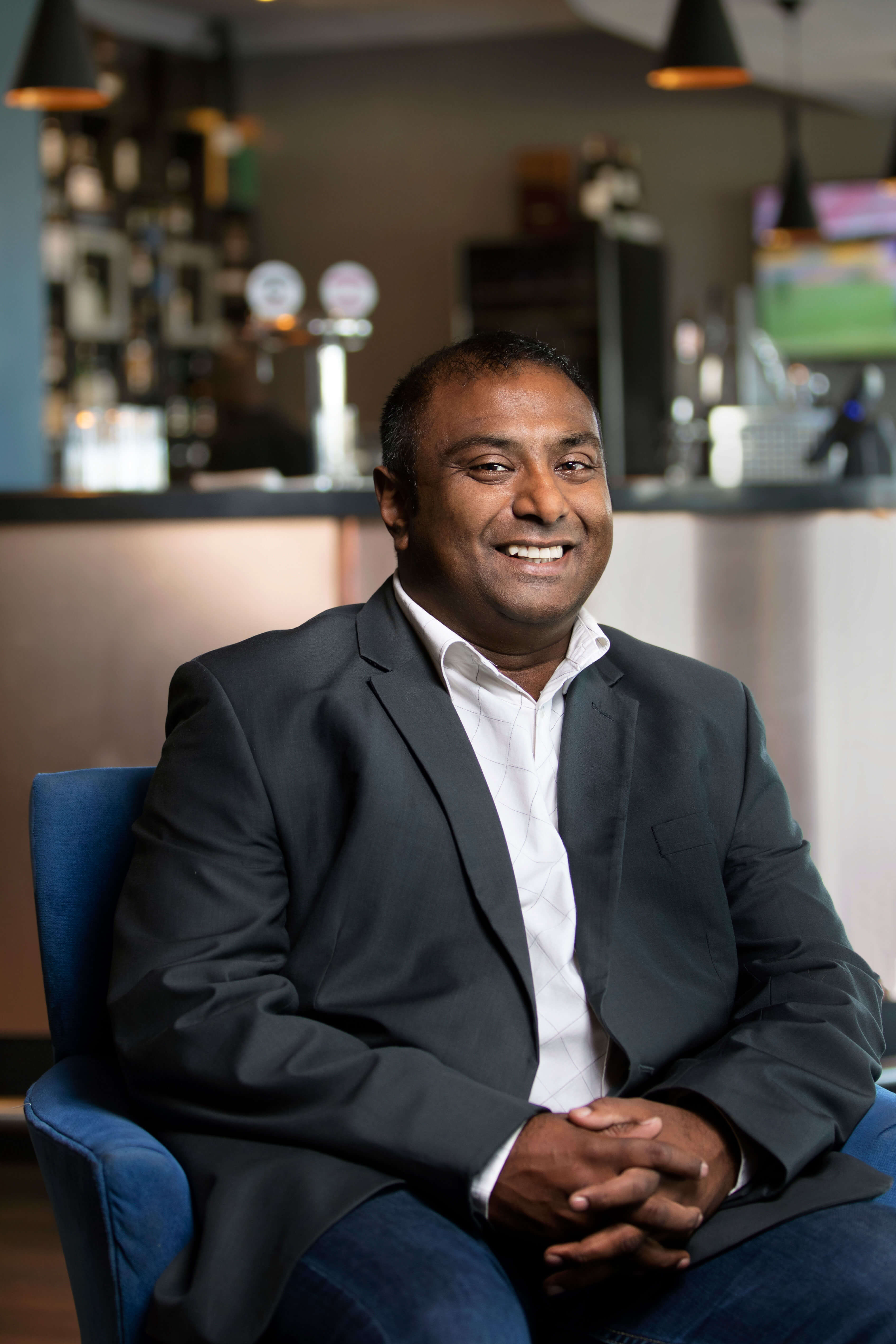 Ed has more than 2 decades experience as trainer, coach and facilitator in the corporate and NGO sectors. He is the country director of Youth for Christ. Ed holds a tertiary qualification in Theology. 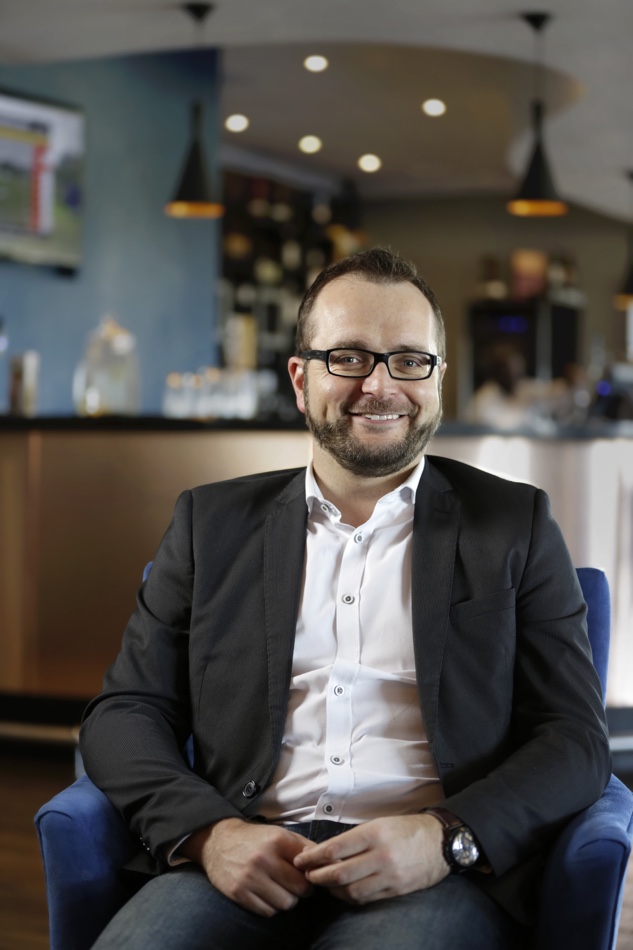 Hano has experience in training, coaching, counselling and teaching in both the corporate and the non-profit sectors. He is a registered assessor and a registered counsellor. He has tertiary qualifications in education, religious studies, and psychology. 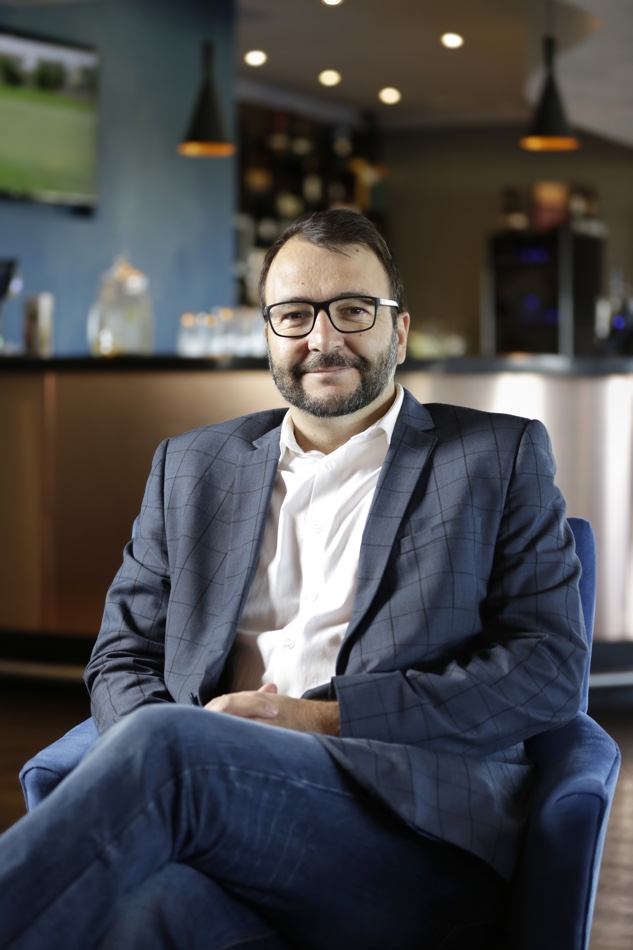 Hermann is a Certified Leadership Coach. He holds degrees in Commerce, Theology and a Masters degree in Adult Education. Hermann developed and teaches a Leadership Coaching Qualification at NQF level 6. He is a popular speaker and teacher at various events and companies. He publishes regular articles for various magazines on leadership and management topics.

For the last 17 years Hermann have coached, mentored, trained and consulted in various spheres of leadership. He has coached senior and executive management for more than 10000 hours. His personal vision is to cultivate diverse transformational leaders for SA. 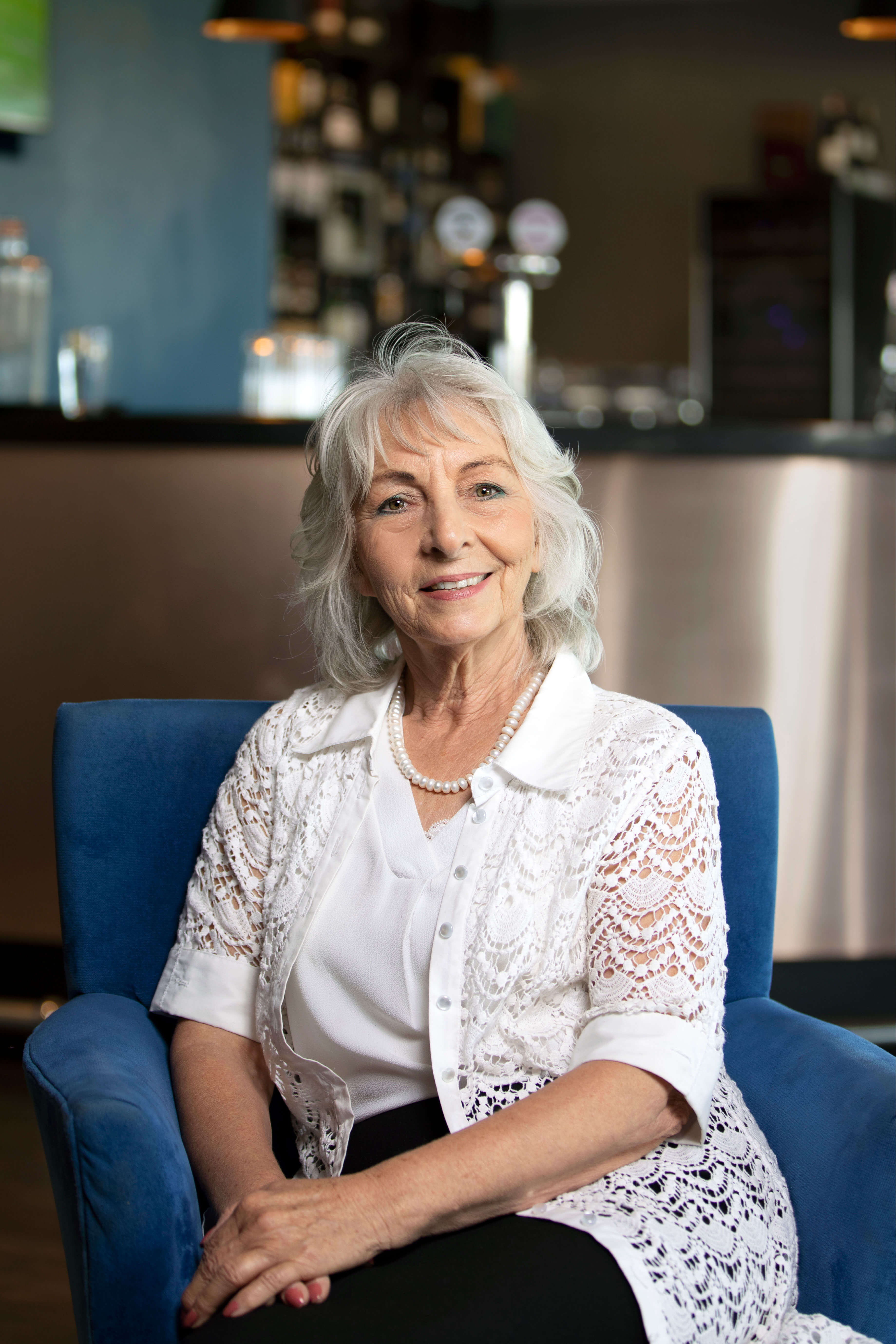 Hester has more than 2 decades’ experience in Education Administration. She has worked in both Senior and Higher Education institutions. 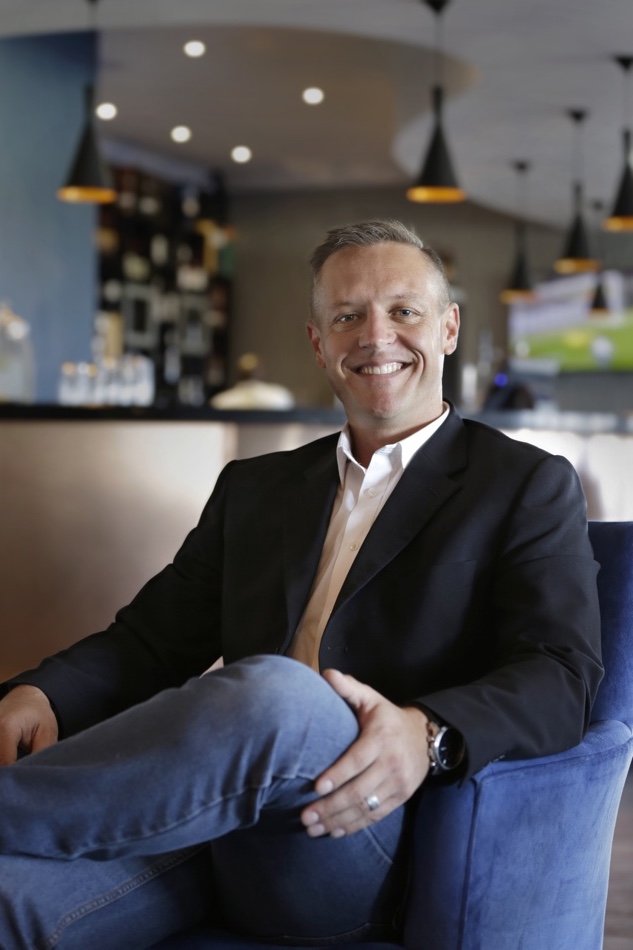 Johann has experience working in the retail, leisure, corporate and ministry environments. He previously held positions in sales, business operations and financial services. He is a certified business and life coach. 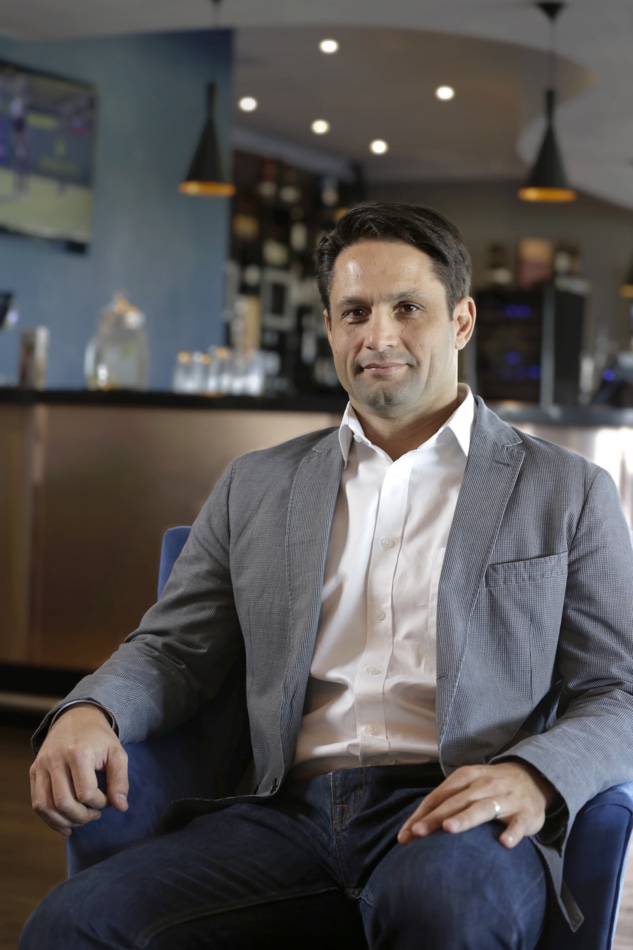 Willem has business experience at executive level for more than a decade. He held director positions including business development director and managing director at a software development company. He has a masters degree in Urban Planning as well as various certificates.